I am a senior creative with a focus on ideation and creative development. At present I am consulting to companies requiring integrated marketing, design and retail solutions and I enjoy delivering creative strategies tailored to my client’s specific needs.

From concept to print

I work with print and digital, and have taken projects from initial concept stage through to print. I have also been responsible for the briefing of, and working with, photographers, stylists, printers and suppliers, as well as the design and art direction on each project

I work across a broad spectrum of industries and clients and have experience in advertising and marketing; packaging and rebranding; magazine design and publishing and in the retail industry in both fashion and décor.

I started my career working at Dorling Kindersley (London) as Art Editor. I returned to South Africa to work as Art Director of Promotions on COSMOPOLITAN magazine where I gained experience in brand and product placement and locations shoots.

I am a published author in the childrens’ interior design space, both in SA and the UK. My fifth kids décor book was released in August 2015, Rooms Your Kids Will Love (Human & Rousseau), and last year I authored another book for kids called Fun Foods (Struik 2016). I have art directed, styled and produced over 1000 images for these books, and self-published my third book, Baby Rooms & Nurseries in 2011 which I printed in Singapore. I have also recently published an autobiographical novel, Trapped (Human & Rousseau). 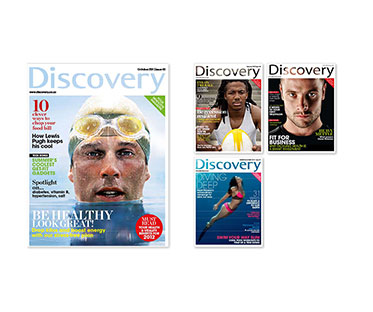 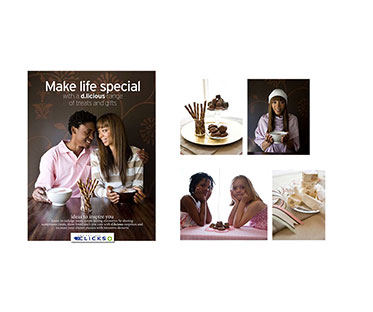 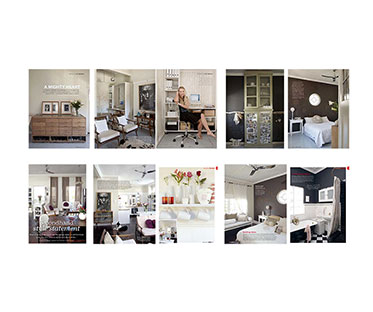 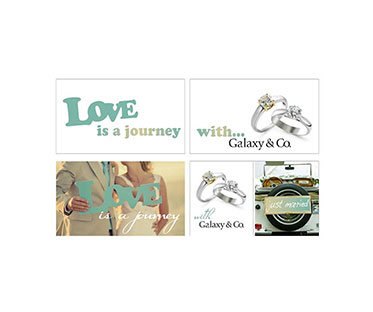 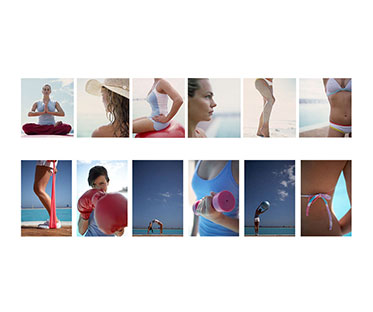